Today I went for a ride through some incredible New England scenery in and around Jamaica, Vermont. Perfect riding conditions: sun was out but I was sheltered for the most part by trees, it was a mix of asphalt roads and gravel, and there were rolling hills aplenty. I took for what I expected to be a 24 mile ride with 2000ft of climbing, but, like the previous long ride, turned out a little differently.

A small GPS route glitch with Komoot’s use of Open Street Maps took me up a long, leafy, steeeeeep, and private driveway. Along the way I encountered two (thankfully) playful dogs that chased me up the road. I like dogs, especially playful ones with orange bandanas, but not so much when I’m out on my bike trying to find my way. Fortunately the encounter was uneventful, but I did have to go off-script and wing a new section of the route without cell coverage and a “I’ll just ride along until I hit another large road and turn left” attitude.

Which was fine (and actually worked out route-wise) but along the way were three 9%+ grade sections. I’ll blame my gearing and not my fitness ;P but I had to walk my bike up these sections. These sections were a lot longer than the driveway from earlier. The surrounds were incredibly beautiful so I took the opportunity to enjoy them and drink some water.

About half way through I rode upon a local cyclist who gave me some ideas for an alternative route which would have me avoid the main highway. I had the time and my legs were feeling somewhat good so I took his advice while he sped away to get back to his car. Again I was off the planned route, and although it was tough going (mostly uphill) the scenery on this detour was the best of the day! (The pics starting from the river house to the horse were along this detour).

What goes up must come down and true to the cyclists description, I came upon a long and curvaceous road pointing in my favourite direction: ↘️ This part alone made the uphill detour worth the grind (and walk).

At the bottom of the downhill I was almost home with a 2 mile, 2% climb back up to our accomodation. What started out as a 24 mile, 2000 foot ride ended up as 31 miles and 3200 feet of climbing over three hours. 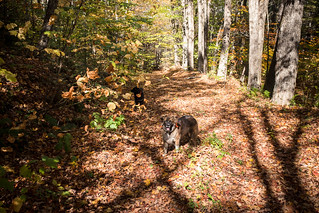 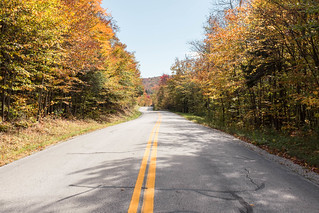 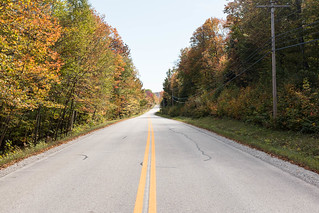 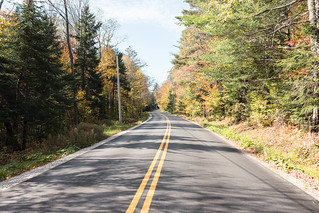 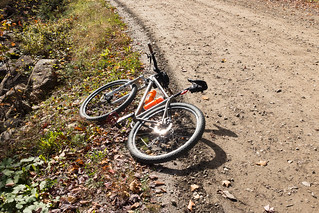 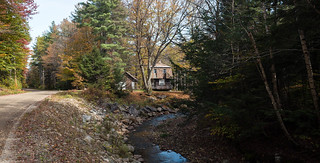 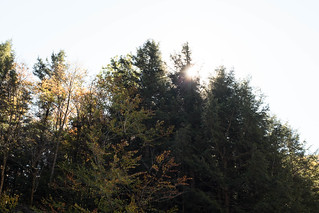 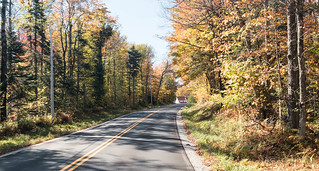 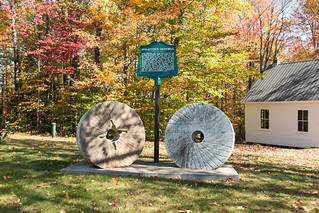 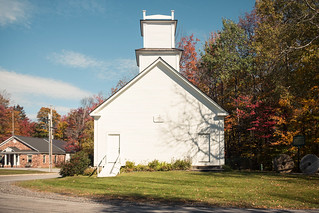 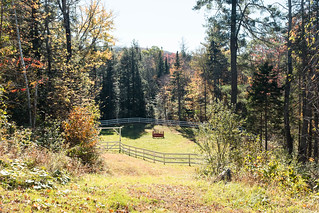 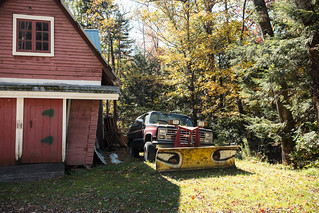 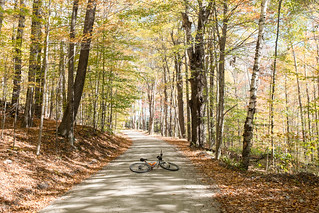 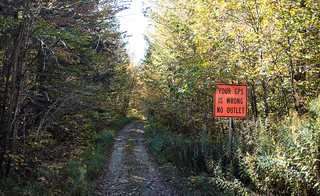 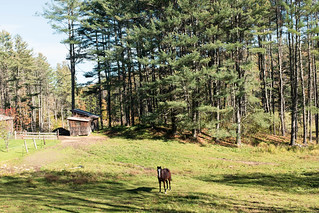