Last weekend I competed in the Great Otway Gravel Grind in and around Forrest, Victoria. The GOGG is a 49km or 100km bike ride through the beautiful coastal mountains of Southern Victoria on gravel/dirt roads.

As this would be my first “real” bike ride since returning to Australia I opted for the 49km option rather than the century. My bikes didn’t arrive from the US until late January, giving me about five training weeks before event day. I used most of that time riding up and down the hills of the Mornington Peninsula, in particular going from my front door to the end of Port Nepean, roughly a 10km round trip with ~320m of elevation. I’d been doing multiple loops of this route in an effort to prepare. Did it pay off? Well, maybe a little, but not as much as I had expected.

It was, of course, good to get the legs used to turning in tiny circles for hours on end (and also to get my arse ready for 3+ hours in the saddle) but I hadn’t really studied the GOGG route or the elevation map. Turns out, that was a mistake. Training on a 4x10km loop with 1200m elevation seems like satisfactory practise, but the 50km GOGG route had something my “Nepean Loops” didn’t: one massive 20km long, 800m tall hill. I knew the total elevation for the ride was around 1100m but I was not prepared for most of it to be in one sitting. It was quite the challenge!

I rode mountain bike which runs a 1x setup;1 a single 34-tooth chaining up front and 11—40-tooth cassette out back which wasn’t low enough gearing to spin comfortably up the 10º grades. While grinding hard on the steeper parts others with more appropriate gearing cruised past with relative ease.2 Fortunately at the top of the hour-and-a-half climb there was a rest stop, and the only one of the race 🙌. It had the usual stuff: water and sport drink refills, bananas, watermelon, and various types of cake. There was also this brilliant young man:

Chris! Roaster of beans, puller of syrupy espresso. I have to say, I very much enjoyed a piccolo accompaniment to my fruit cake while I “rested” by standing on my legs instead of pedalling them.

Good times, but short-lived; I was running 15 minutes behind my pre- and ill-conceived schedule and I didn’t want to keep Kelly waiting amongst dozens of sweaty, lycra-clad, middled-aged strangers.

On to the second part of the ride where 17km were mostly pointed downward! I learned — thankfully not the hard way — that even though downhill is easier on the legs, riding 45kmh+ on twisty roads comprised of loose gravel isn’t so easy on the confidence. But it was on the downhill sections where I was most competitive and overtook other riders. The first 33kms clocked in at just over two hours, the last 17kms took less than 30 minutes!

I returned to Forrest triumphantly 2 hours, 44 minutes, and 33 seconds later, placing rolling in 51st out of ~100 riders, and getting a free beer ticket care of Forrest Brewing Company. (I chose the stout. It was 👌.)

51 out of 100 — turns out I’m pretty much average when it comes to riding a mountain bike up a big hill. 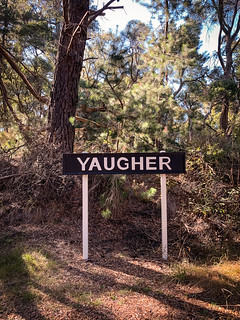 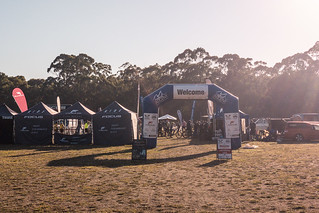 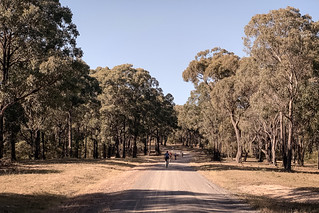 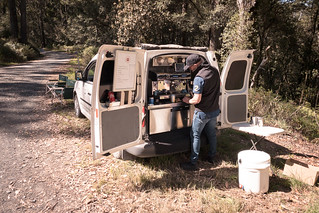 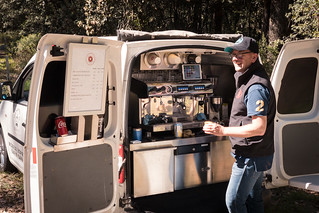 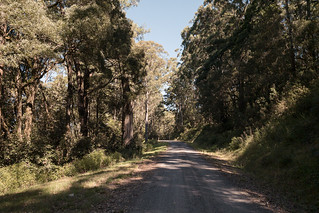 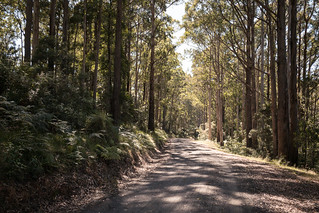 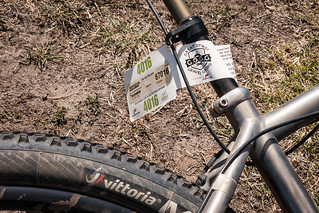 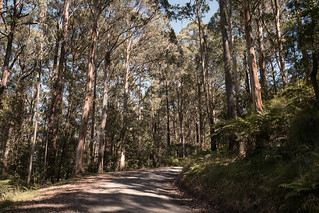 Dolphins in the bay