If a tree falls…

With almost comic precision, the tree laid directly across my exit, it’s length being more/less the exact width of the path. At first I was confused; it’s not something I’d expect to see after returning from a couple hours riding my bike, that’s reserved for something like a smashed car window and stolen sunglasses. I marvelled at the scene for a minute or so until the reality sunk in, then I sprung into action to check my car for damage (and busted out my camera).

I cannot understate how lucky I was:

After assessing the (zero) damage to my car, I began systematically removing branches from the massive tree limb and throwing them aside. I thought that if I could remove as much weight as possible from the main limb, I’d be able — with considerable effort — to drag the tree out of my way. I’m happy to report that only a few minutes in to my task a United Energy truck drove by. And slowly enough that I was able to flag it down. I asked one question:

Do you, by any chance, have a chainsaw?

Long story short, the two blokes and I had the barricade cleared in 10 minutes. In hindsight I chuckle at the notion of moving the tree myself; it took two of us just to carry the larger chainsawn-off chunks of tree trunk. I thanked them, shook their hands, and wished them a good weekend.

The moral of the story?
I gotta get me a chainsaw…

Oh yeah, I also didn’t get bitten by one of these fellas. So that’s good. 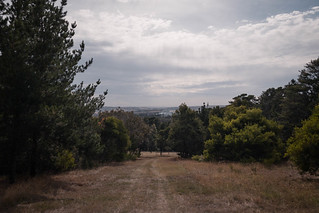 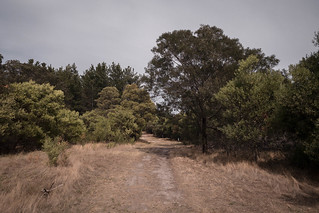 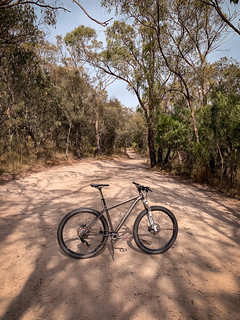 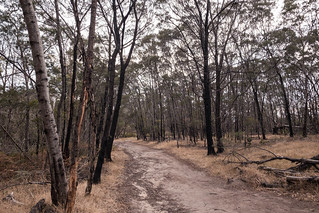 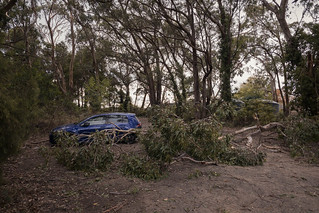 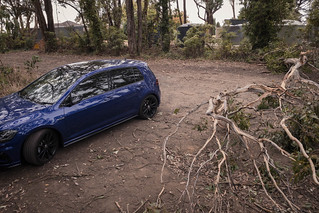 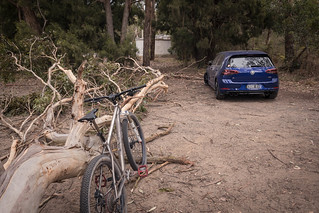 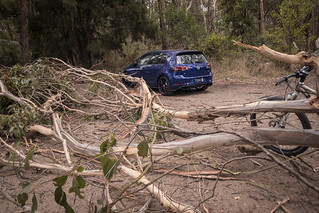 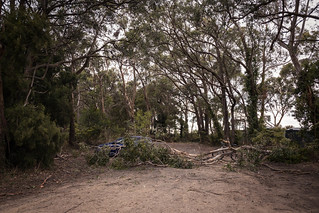 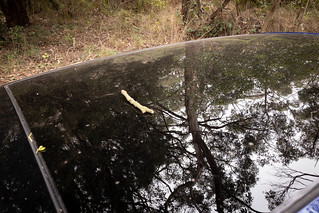 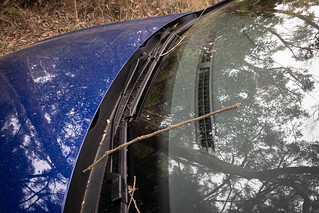 Red in the morning…